I said “I’m into the carpet” while watching Call My Agent and 10yo said “Only you would say that mama” and then I h… https://t.co/LwnX7ZF7oP
about 1 hour ago 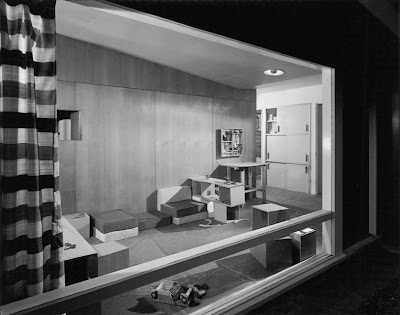