This book sounds great and also reminds me a little of how one can approach women’s history — who are these people… https://t.co/nlv17pLx3X
about 18 hours ago

Photo illustration by Slate. Photos by Getty Images Plus.

“Sweetheart, we could strip out everything and start fresh, maintain the look outside. Go modern minimalist on the inside. White walls. Black and gray furniture. It would be so open and airy.”

Modern minimalist? Something died inside Kincaid. “You can’t be serious,” she blurted out.

Something died inside me, too, as I read these lines in Roni Loren’s romance novel The One for You. The first speaker, an Austin architect, wants to turn a gorgeous, needs-work farmhouse in Texas wine country into an urban loft. Clearly the only reasonable thing for the book’s heroine to do is buy it out from under him, protecting the house’s good bones from going the way of every fixer-upper in Waco. And thank goodness for that. I wish more characters in romance novels had Kincaid’s backbone, interiors-wise.

Romance has a serious décor problem. Contemporary romance novels, my pandemic escape of choice, provide a wide variety of settings, pairings, relationship dynamics, and even kinks. But the world of romance has settled, it seems, on a default style of interior design for its heroes. Every time I read about yet another “modern minimalist” living room—let’s just say it kills the mood.

Where the Teens Are Hanging Out in Quarantine

If summer 2020 in Brooklyn had been anything like summer 2019, my 13-year-old son would have been at camp, sleeping in a tent, sending me monosyllabic postcards and, in moments of downtime, playing a game called Mafia. The role-playing game, created by Dimitry Davidoff in 1986, splits a cabin full of campers into two groups, the mafia and the villagers. During the “night” — eyes closed — the members of the mafia pick off one of the villagers. During the “day”— eyes open — the remaining players try to figure out where evil lurks among them.

Instead, this summer, my son was at home, sleeping in a bed, learning how to be a Dungeon Master, sending me monosyllabic texts from another room and playing an online game called Among Us. The online role-playing game created by developer InnerSloth in 2018, splits a spaceship full of astronauts into two groups, “impostors” and “crewmates.” Impostors pick off the crew and sabotage the ship’s systems. Crewmates try to do their jobs and figure out where evil lurks among them.

Screen time, often demonized as destructive to interpersonal relationships, has come to resemble a life raft (or escape pod) for families that have found there is such a thing as too much togetherness. Platforms including Discord, Roblox and Minecraft have transformed in response to users’ needs — and adults are starting to take notice. 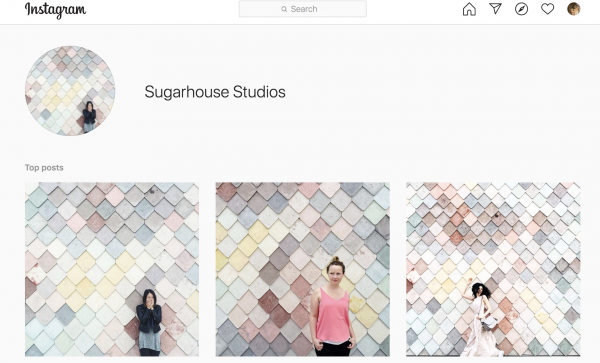